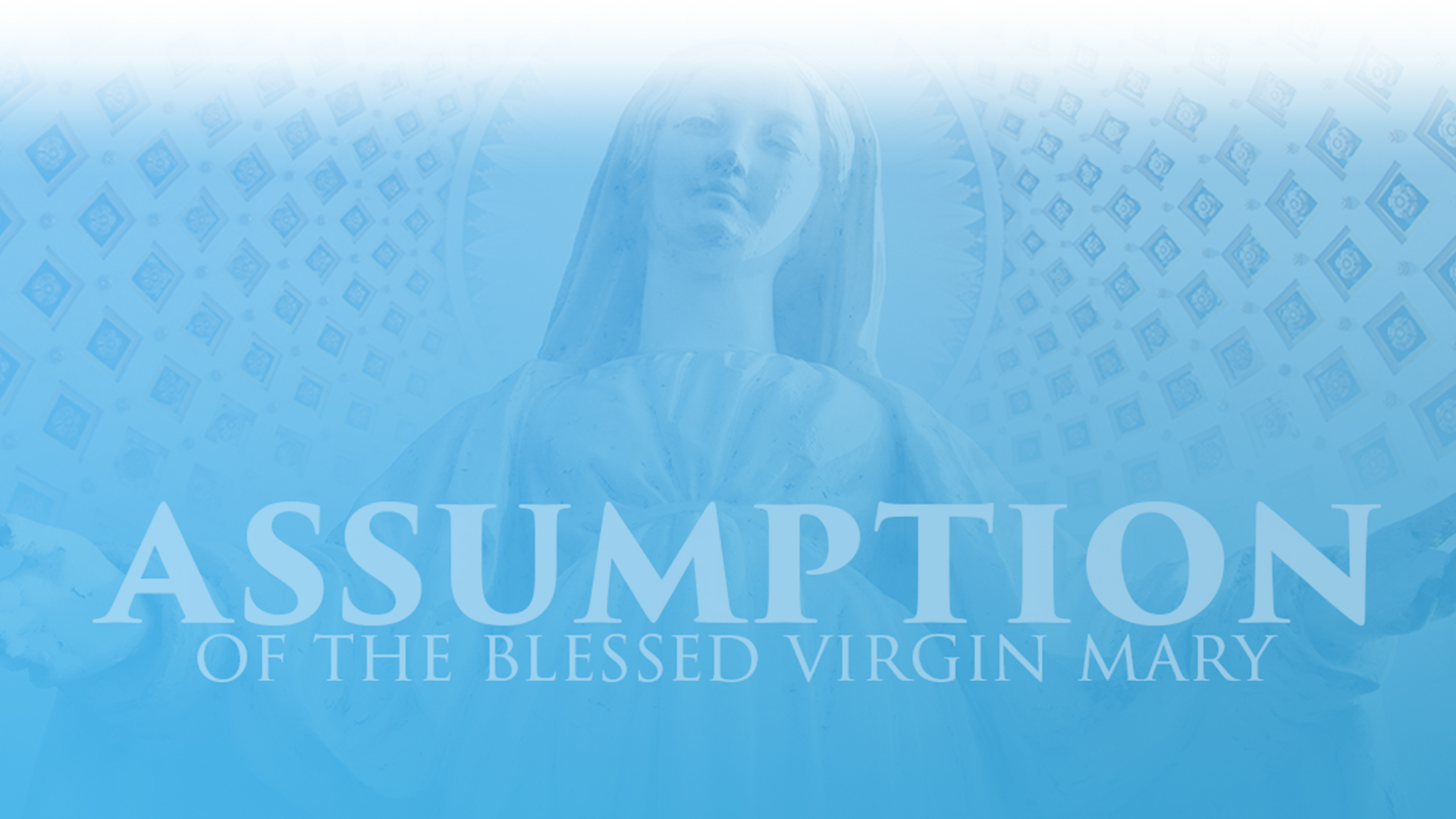 Church of Our Lady of the Assumption 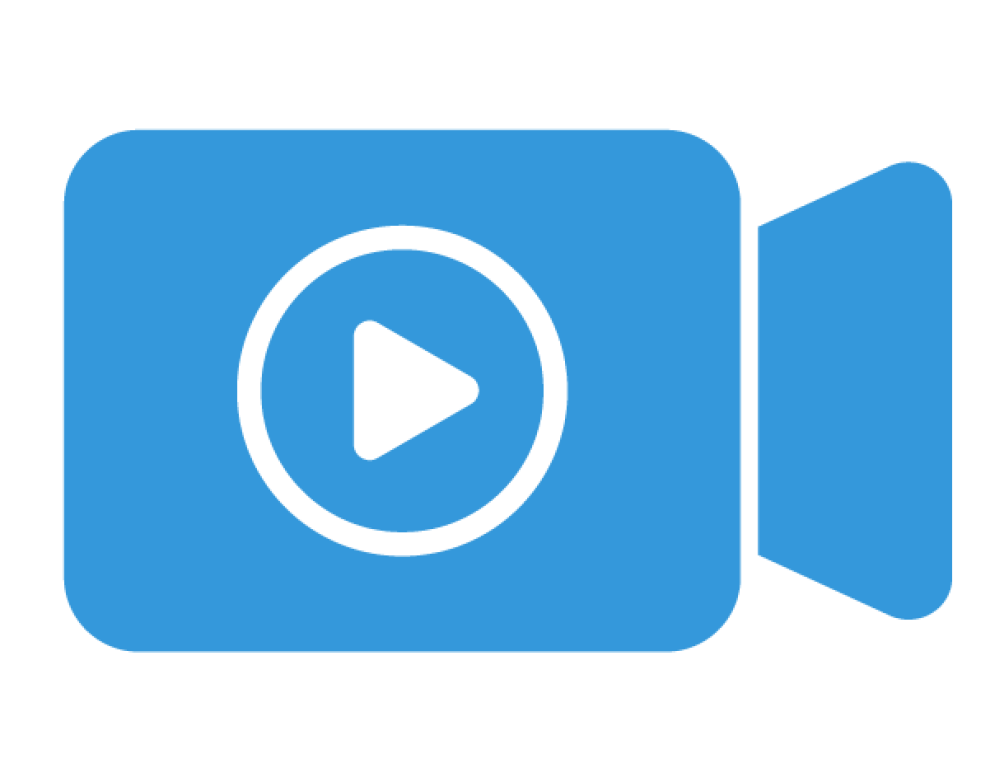 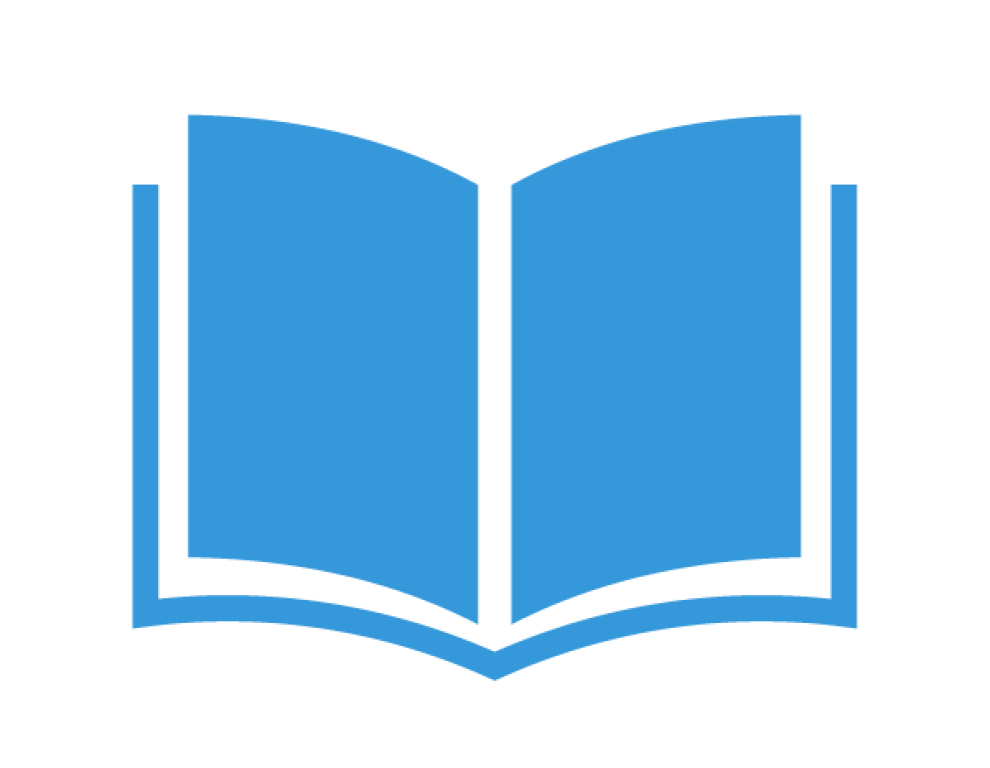 BULLETINS
Stay up to date with events 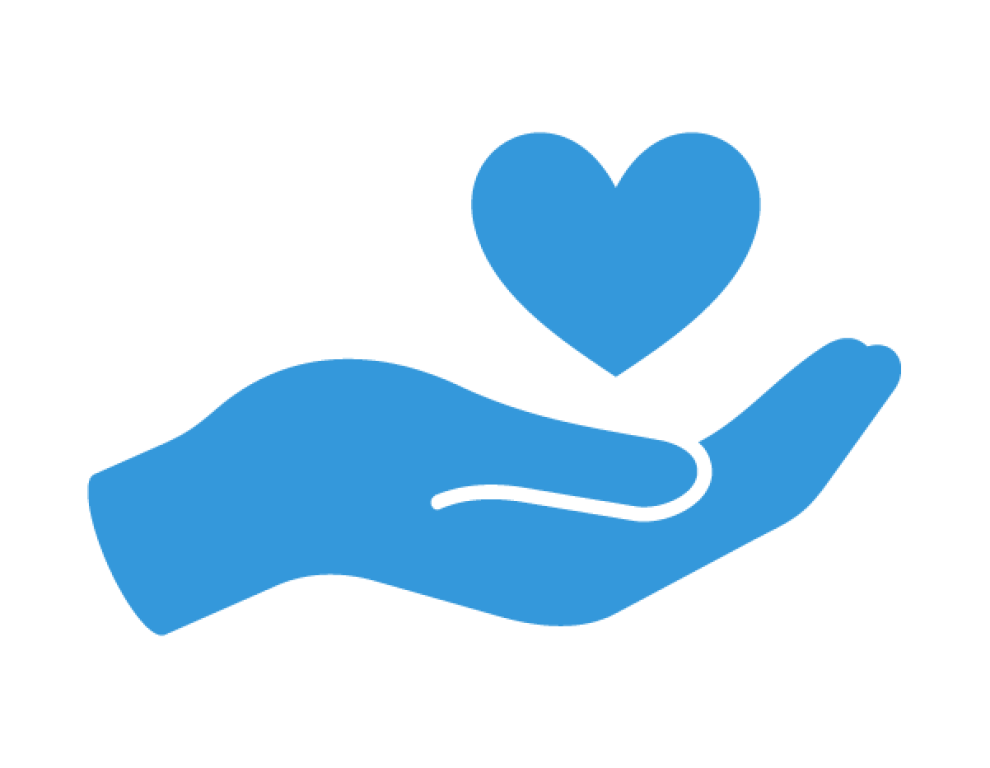 ONLINE GIVING
We appreciate your support!

The Connecticut General Assembly is considering legalizing a form of suicide in our state commonly referred to as "aid in dying" or "physician assisted suicide". The legislation is House Bill 6425 "An Act Concerning Aid in Dying for Terminally Ill Patients".

Modern hospice care and the proper use of pain medications render suicide unnecessary, and we need to be mindful of the threat that a suicide mentality poses to vulnerable people and to people with disabilities

Many people believe that a physician is deeply involved in this process. This not true. The physician orders the mixture of medications, the patient must then orally consume the deadly cocktail of drugs without assistance. Many times without even a physician or nurse present.

We should never allow legislators to establish suicide as a solution to medical issues.

Suicide is always as morally objectionable as murder. The Church's tradition has always rejected it as a gravely evil choice: To concur with the intention of another person to commit suicide and to help in carrying it out through so called "assisted suicide" means to cooperate in, and at times to be the actual perpetrator of, an injustice which can never be excused, even if it is requested. Saint Augustine writes that "it is never licit to kill another: even if he should wish it.” True "compassion" leads to sharing another's pain; it does not kill the person whose suffering we cannot bear. (John Paul II, The Gospel of Life, no. 66). 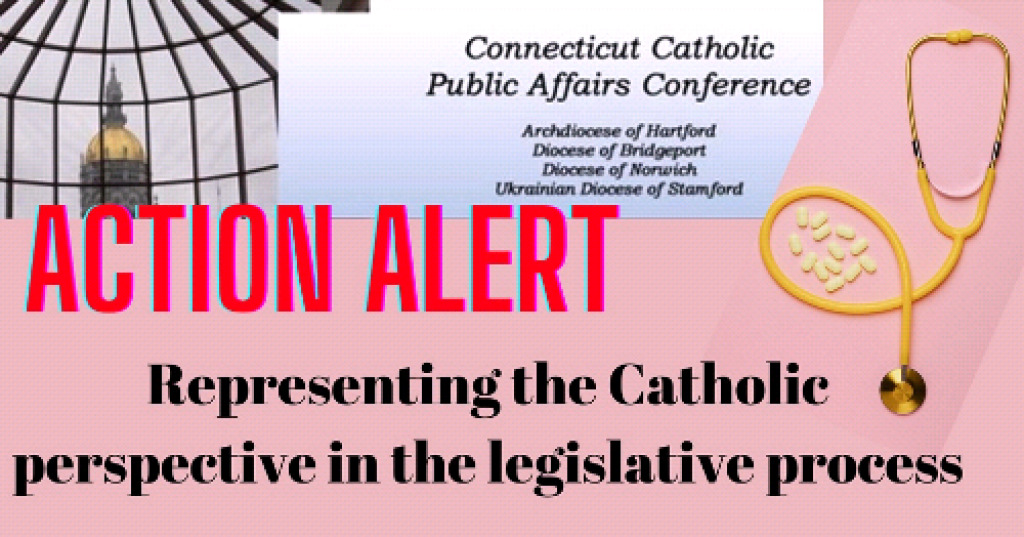 Go to the website below, read more on the issue and then sign the petition to stop the legalization of assisted suicide in Connecticut 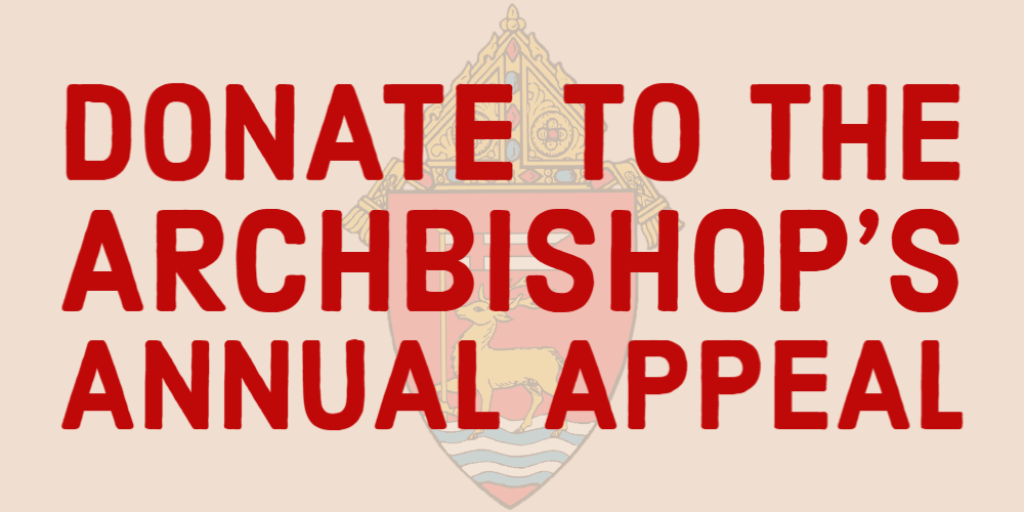 Archbishop's Annual Appeal
Your support will assist the Archdiocese of Hartford to continue its mission of service. Donate Here

ADULT CONFIRMATION sessions in preparation for receiving the sacrament of Confirmation is being offered on zoom on Tuesday mornings OR Wednesday evenings beginning April 20th and 21st.  The preparation is a five-week series of sessions from 10:00 – 11:30 am OR 7:00 – 8:30 pm.  If you, or someone you know, is interested, please call the office for more information and/or to register.

FROM THE ARCHDIOCESE OF HARTFORD
In light of the current circumstances surrounding the Pandemic within the State of Connecticut and the Archdiocese of Hartford, Archbishop Blair has extended the dispensation for all the faithful up to and including May 23rd, Pentecost Sunday.